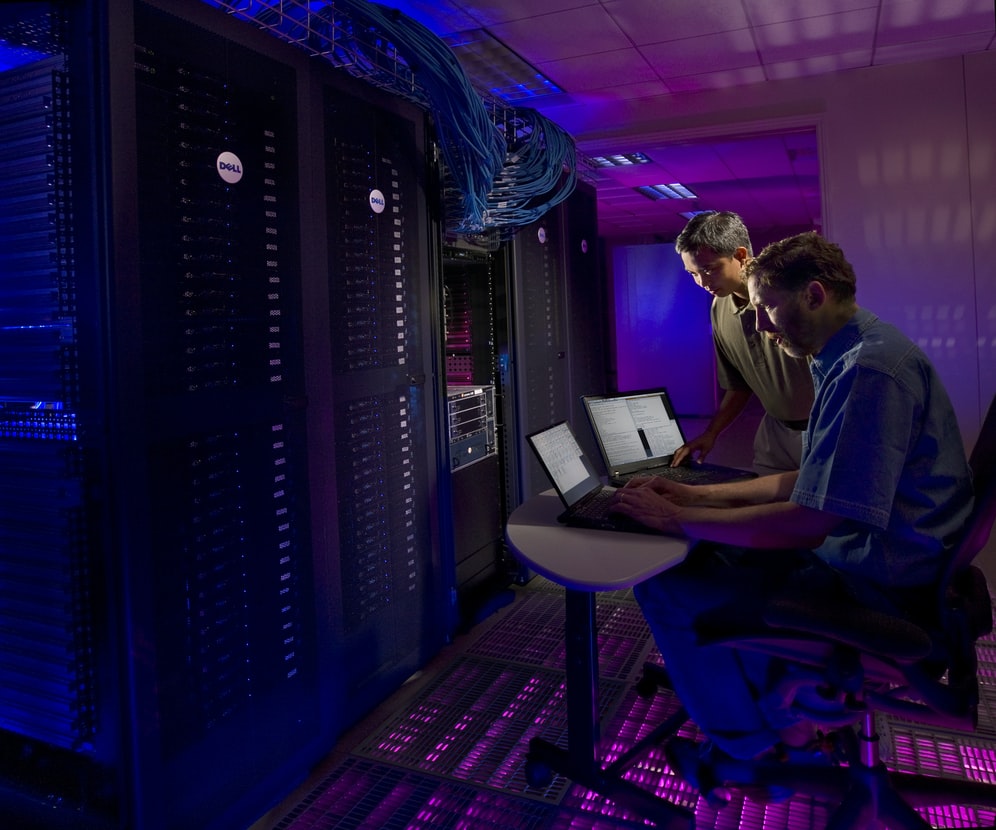 4 ways NOC teams monitors your network for any changes that might affect performance, such as configuration updates and software updates.

In general, NOC teams monitor the network for changes that could affect performance, such as configuration updates and software updates. Network engineers handle this task.

When a change is made incorrectly, a performance problem occurs. The NOC operator then attempts to diagnose the issue. Since the operator may not always be aware of the change, it can take some time for it to be discovered.

The NOC team can use this information to alert network engineers when a change is made but doesn’t get saved.

Any unsaved changes can be detected by a networking performance monitoring and configuration tool. It will also show the difference between the “fixed” configuration that wasn’t saved and the “unfixed” one from the configuration file after a reboot.

3. Changing the boot configuration of the device

A change window occurs in most IT departments during the midnight hours when a change affects the fewest users.

Consider a case where a new regulation has gone into effect and a company’s network device must be modified to adhere to the new rule. Changing the boot configuration is not a critical change, so the network engineer does it during the normal change window. However, not every change that a person makes will work the way it is supposed to.

The change the network engineer made could have a negative side effect if the device is rebooted, likely in the middle of the night. This can happen either right away or after a lot of people are using the network.

Most of the time, the NOC operator will observe a huge performance problem and need to find out what caused it. By using the network performance monitoring and configuration tool, the IT manager can check what changed and how it performed. In some cases, the tool can track the performance back for 30 days.

4. The device has been updated with software

In this case, the change is software-based rather than configuration-based. Vendors such as Apple, Microsoft, and Cisco often release software updates that don’t always work as intended and may have negative consequences.

The network engineering team will be able to determine the potential problem if the network operators are using network performance monitoring and configuration software.

Are you having issues with network monitoring and troubleshooting?

The Field Engineer can help you if you have tried the network monitoring steps above and are still having trouble getting everything online or you lack the technical know-how or confidence to implement them. Bring a technician into your business who can troubleshoot network issues, as well as implement solutions to prevent downtime. 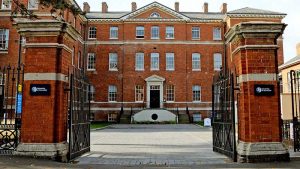 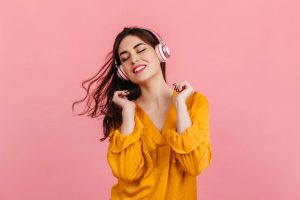 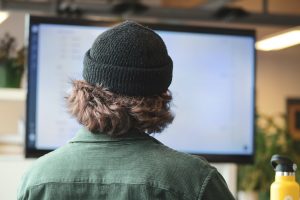 The 4 ways NOC Monitors your Network 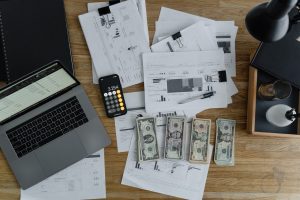 How to Find Right Accounting Services for Your Small Business?

You May Have Missed